The Millennial Mamas at Pixar Fest !

Celebrate everything you love about Pixar this summer at Disneyland Resort with Pixar Fest! Now through September 3rd you will find Pixar inspired food and fun around every corner! Here are our 5 must do’s while checking out all the fun- and don’t forget “You’ve got a friend in me!” 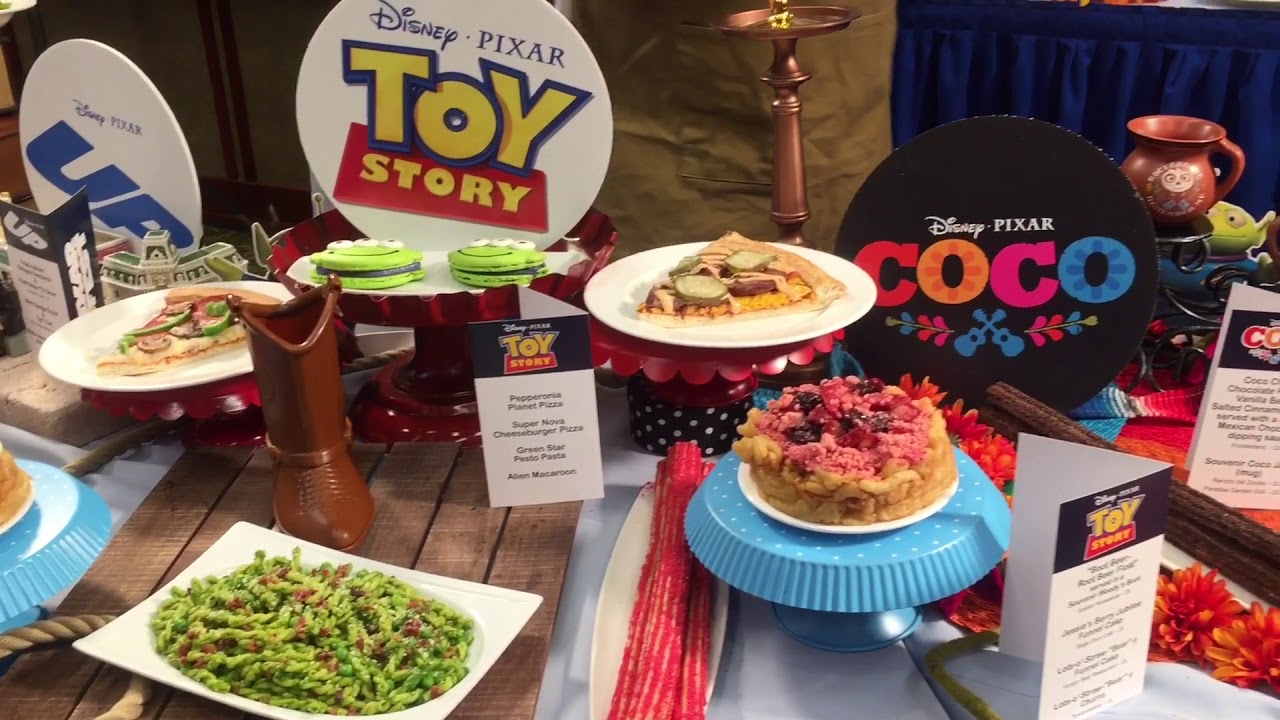 4. Check out the new and improved Pixar Pier-

Get ready to celebrate Pixar Fest with the debut of a few soon-to-be faves at the parade’s all-new location. Disneyland Park hosts in Disney the Pixar Play Parade, a bubbly, high-spirited spectacular that invites all guests to join the celebration—now with updated parade elements and more Pixar pals than ever before! Check out our latest video from Pixar Fest!

We hope you have so much fun at Pixar Fest this summer!